Brief facts 5: Responsibility that doesn’t end when the forest does

Jobs do grow on trees

Swedish forestry generates both direct and indirect work for tens of thousands of people in Sweden. So many jobs are involved that it makes the forests the largest employer after the state. 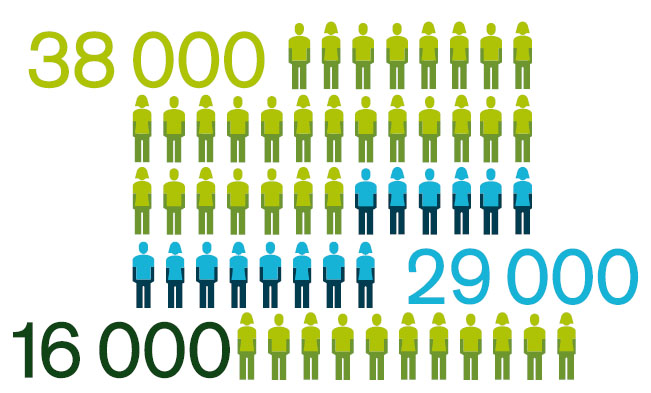 All these jobs also contribute to rural areas being invigorated, as people who want to do so can carry on living in small villages and communities outside the urban areas. In addition, the Swedish forest road network in many places is more extensive than the public road network and becomes essential to the creation of a living rural area. For the small village or community, this may mean that the local filling station is able to survive, or that access to health and social services is strengthened.

All these jobs mean that the rural area can grow and the entire population does not need to be concentrated in the towns and cities. 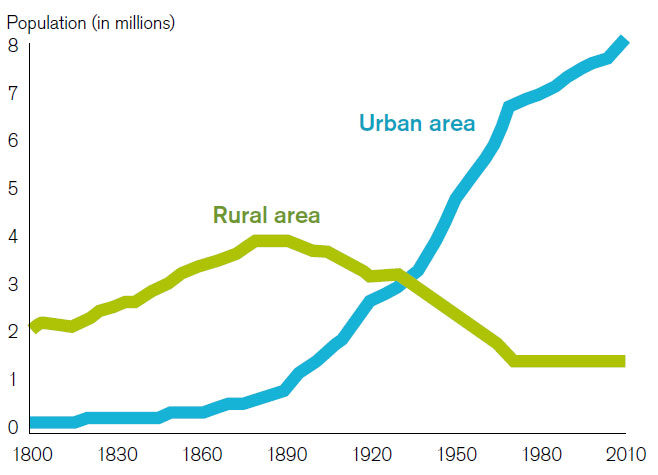 The forests are not just a source of valuable raw materials. Strict demands are also made on the forestry industry to pay due regard to the environment and do its best for nature, based on the forests being there for everyone. For many people the forests provide an opportunity for recreation, for example through hunting, walking, fishing and picking mushrooms and berries.

The possibility of freely spending time in the forests and countryside to pick berries or mushrooms, for example, is supported by the right of common access. This is based on custom, but today is written into Swedish law and gives everyone the right to travel across and be on land, even if it is private. On the other hand, the right of common access is subject to requirements for consideration and caution with regard to nature and animal life, as well as other people.

Also protection laid down in law

There are also laws that protect Swedish forests for various reasons. As we have mentioned previously, no less than 2 million hectares of forest are protected, as much as 4 million soccer fields. Reasons for protecting range from conserving greater natural and cultural amenities to allowing indigenous people such as the Saami to live and work as they have the right to. But also to prevent illegal logging, something that perhaps is not a problem in Sweden but is so in many other countries. 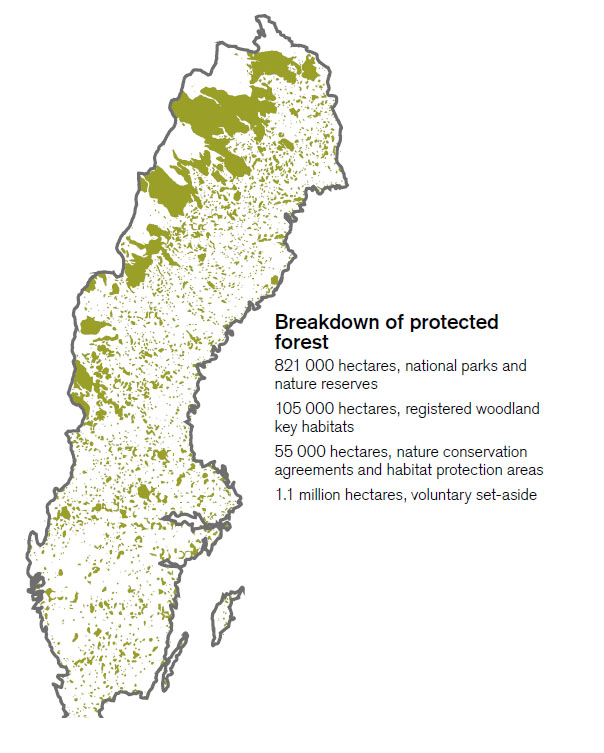