Brief facts 6: If Swedish forestry did not exist

Forestry work can sometimes be complex, as it ranges through many different areas and processes. There is a lot to keep track of, and development goes rapidly.

But what is forestry?

Forestry can be compared with agriculture. We take what nature gives and put it on the right track to achieve good growth and good results. We do this by sowing, planting and harvesting. We clear and thin to allow it to grow better. But the difference is that it takes a little longer for forestry than for agriculture. A tree can take up to 100 years to complete its growth. It is therefore important to plan forestry in the long term so that we do not harvest more than we sow.

Although that does not sound so large or complex, there are many hours of work behind it. In fact several million: 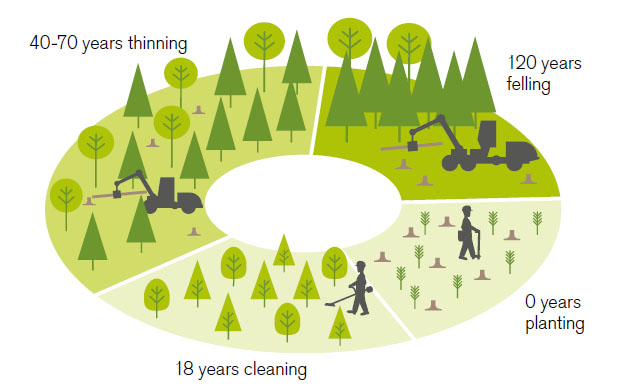 There is solid work behind these figures. All the hours that are spent result in productive and sustainable forestry. Forestry that’s more about giving than taking. To draw a comparison with agriculture, it can be said that we milk the cow instead of slaughtering it. We look after it and feed it and in that way ensure its survival.

Annual planting and other management in Swedish forestry 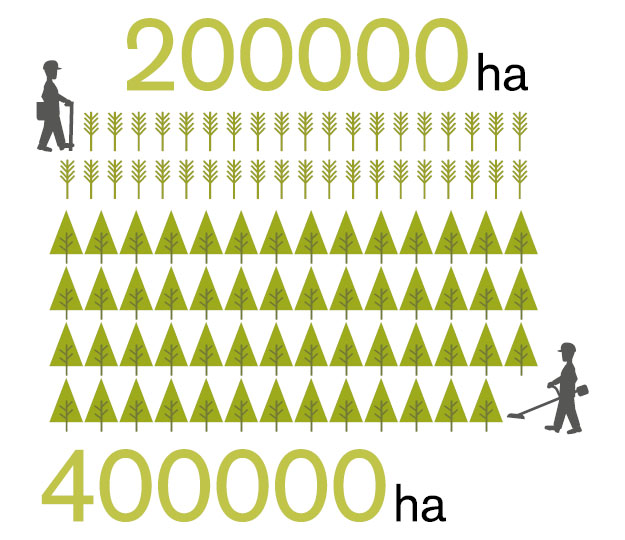 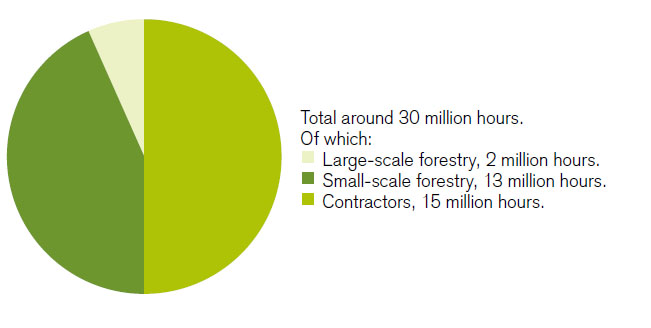 Nature conservation – The way it used to be

A long time ago, when there was hardly any forestry, the forests managed themselves, partly through big forest fires, storms and insect ravages. That was the natural way by which the forests were thinned and felled. This is done so that production forest is not allowed to be lost.

Nature conservation – The way it is now

Now that the forests have been changed according to human needs and interests, the ecological conditions have changed, primarily with regard to old trees, dead wood and broadleaf trees. This means that we must make efforts to help the forests achieve a diversity of habitats that are a natural part of the ecosystem.

We can do this for instance by paying due regard to nature in felling, setting aside nature conservation forests and in some cases also re-introducing grazing animals to the forests. There may sometimes also be a need for floods to bring about a particular habitat type that in the longer term benefits the nearby forest.

Another example is prescribed burning. This is an action that does a lot of good, despite the dramatic sound of the term. By setting fire to the forests we allow new broadleaf woodland to emerge, as several of the Swedish broadleaf tree species such as aspen, willow and birch are favoured by such action. 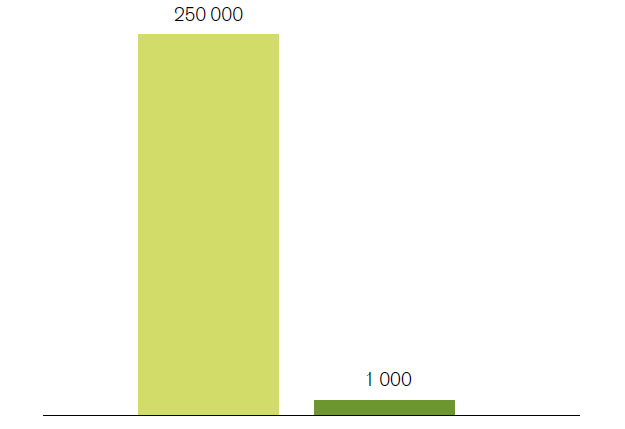 Forest fires in Sweden in a historical perspective
Two hundred years ago, at the start of the 19th century, around 250 000 hectares of forest burnt down every year. Today that figure is down to around 1000 hectares a year. That’s a decrease of more than 99%. Prescribed burning today is a deliberate and carefully controlled action.