We use cookies to improve your experience on our site. Cookies optimizes the sites functionality and adapt the website according to the visitor’s preference and interests. Cookies are used to analyze how visitors uses the site and what pages that are visited, all for statistical purposes. Cookies are also used to show you personalized advertising. Sveaskog may share information with third party advertisers.

Learn more about cookies and how we use them.

By clicking on Confirm and proceed, you accept the use of cookies. 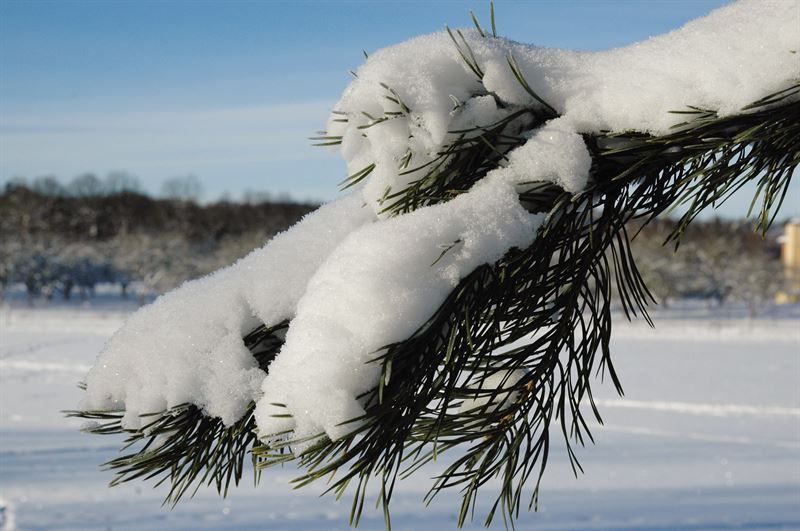 “Sveaskog's operating profit for the full year 2019 is the best so far for Sveaskog. A large part of the improvement compared to last year is explained by higher prices for our products, which has improved our margins.”

“Good and stable results in operations, combined with a strong capital structure, means that Sveaskog is a stable distributor to the owner, the Swedish state. The Board's proposal for the Annual General Meeting is a dividend of SEK 1.1 billion.”

“A good financial result, while showing great regard in forestry, means that we have a good starting point for 2020. We continue our work with continuous improvements and high quality in our forest management.”

“I can proudly state that Sveaskog is an important part of the total value chain that creates the conditions for climate-smart products and growth in the bioeconomy and thus contributes positively to climate change.”