We use cookies to improve your experience on our site. Cookies optimizes the sites functionality and adapt the website according to the visitor’s preference and interests. Cookies are used to analyze how visitors uses the site and what pages that are visited, all for statistical purposes. Cookies are also used to show you personalized advertising. Sveaskog may share information with third party advertisers.

Learn more about cookies and how we use them.

By clicking on Confirm and proceed, you accept the use of cookies.

Sveaskog reports an operating profit of MSEK 1,120 (1,483) for 2020, which is 24 per cent lower than in the same period in the previous year. A fall in profit was expected, as the prices of our products declined gradually in 2019, and the trend has continued into 2020. 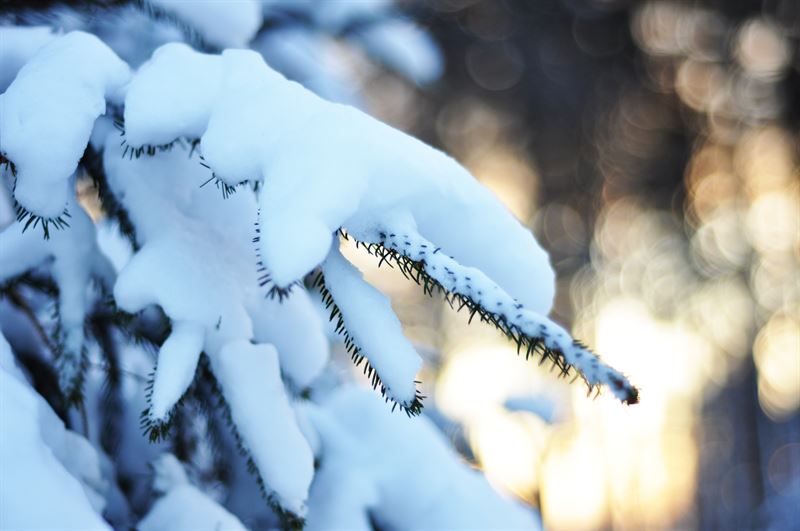 Comments from Sveaskog's President och CEO Per Matses: “A fall in profit was expected, as the prices of our products declined gradually in 2019, and the trend has continued into 2020.”

“The Swedish Forest Agency’s annual inventory of consideration for nature shows that 97 (98) per cent of Sveaskog’s felling took place without a major environmental impact. Assessed in the calculation were the parameters consideration areas left alone, trees of significant natural value saved, and land damage avoided when felling.”

“The final damage tally in 2020 amounted to almost 8 million cubic metres, making 2020 a new record year in Sweden. In 2018 the infestation was greatest in Götaland, but the focal point has successively moved northwards, and we are now seeing the greatest damage in Svealand. Within Sveaskog, we are making a number of urgent efforts to reduce the effects of the damage, but we are also playing a part in the development of preventive measures.”