Operating profit increased by eight per cent and amounted to MSEK 1,112 (1,033). Higher timber prices and lease revenues from wind power have partially been offset by lower volumes from own forest and higher felling costs.

– Despite a troubled world and high inflationary pressure on the cost side, including increased felling costs, the earnings trend is positive, mainly due to the positive market price trend.

– Following the war in Ukraine and the feared energy crisis, some raw material shortages have arisen, countering the declining delivery volumes to the sawmills. Consequently, demand for timber deliveries from Sveaskog remained stable during the quarter. Profitability is also very good for the Nordic pulp and paper industry, which, combined with lower wood availability in the Baltic Sea region, has a positive impact on pulpwood prices.

– At Sveaskog’s Extraordinary General Meeting in August, new financial targets were adopted. Together with our forecast for deliveries to the market, the ongoing digitalisation and balancing of various interests, we now have a clear direction for the future; a more varied and value-creating forestry.

– The Swedish forest is an important resource in the green transition, not only for Sweden but also far beyond the country’s borders. Nature conservation measures, such as the controlled nature conservation burning in Ejheden, and investments in value-generating forestry contribute to our ambition of being a leader in sustainable forestry. 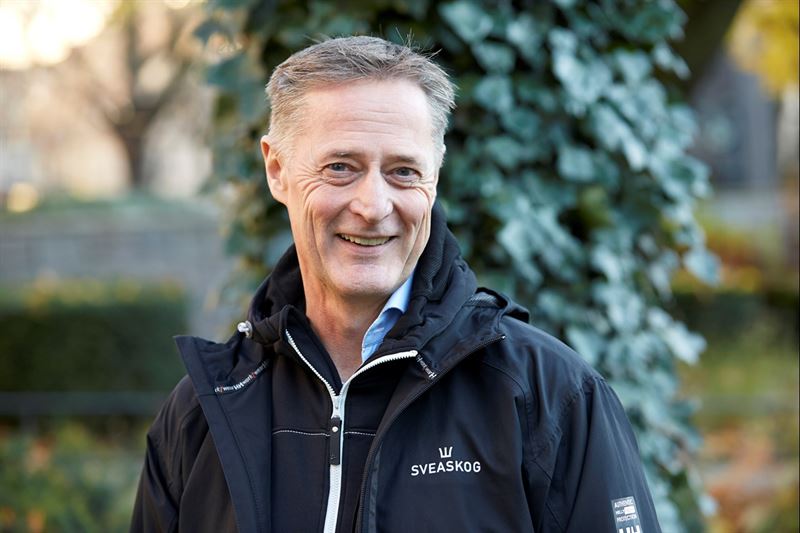